Most Americans Fail in Financial Well-Being

Home » The Buzz » Lifestyle » Most Americans Fail in Financial Well-Being

CFPB asks Americans to score their own financial well-being, and most of us still failed.

You might think that self-grading would lead to positively skewed results. Yet oddly, the average score on the 100-point scale was 54. In fact, only one third of Americans gave themselves a score of 61 or above, but that’s still a D.

The interesting thing about this study is that demographics have very little to do with where you put yourself.

What does vary is the state of a person’s finances based on what they scored:

“It’s shocking that the vast majority of Americans can’t even give themselves a C,” says Gary Herman, President of Consolidated Credit. “It shows just how far behind most Americans believe that they are. It also shows just how crucial it is for adults to find reliable financial education resources. That way they can acquire the knowledge they need to achieve greater financial well-being.”

The idea is simple: The more financially educated that you are, the more likely it is that you can take the right steps to get where you need to be. So, financial education is effectively the foundation for positive financial well-being. Otherwise, you don’t know how to get yourself out of where you are.

So, start by following these steps: 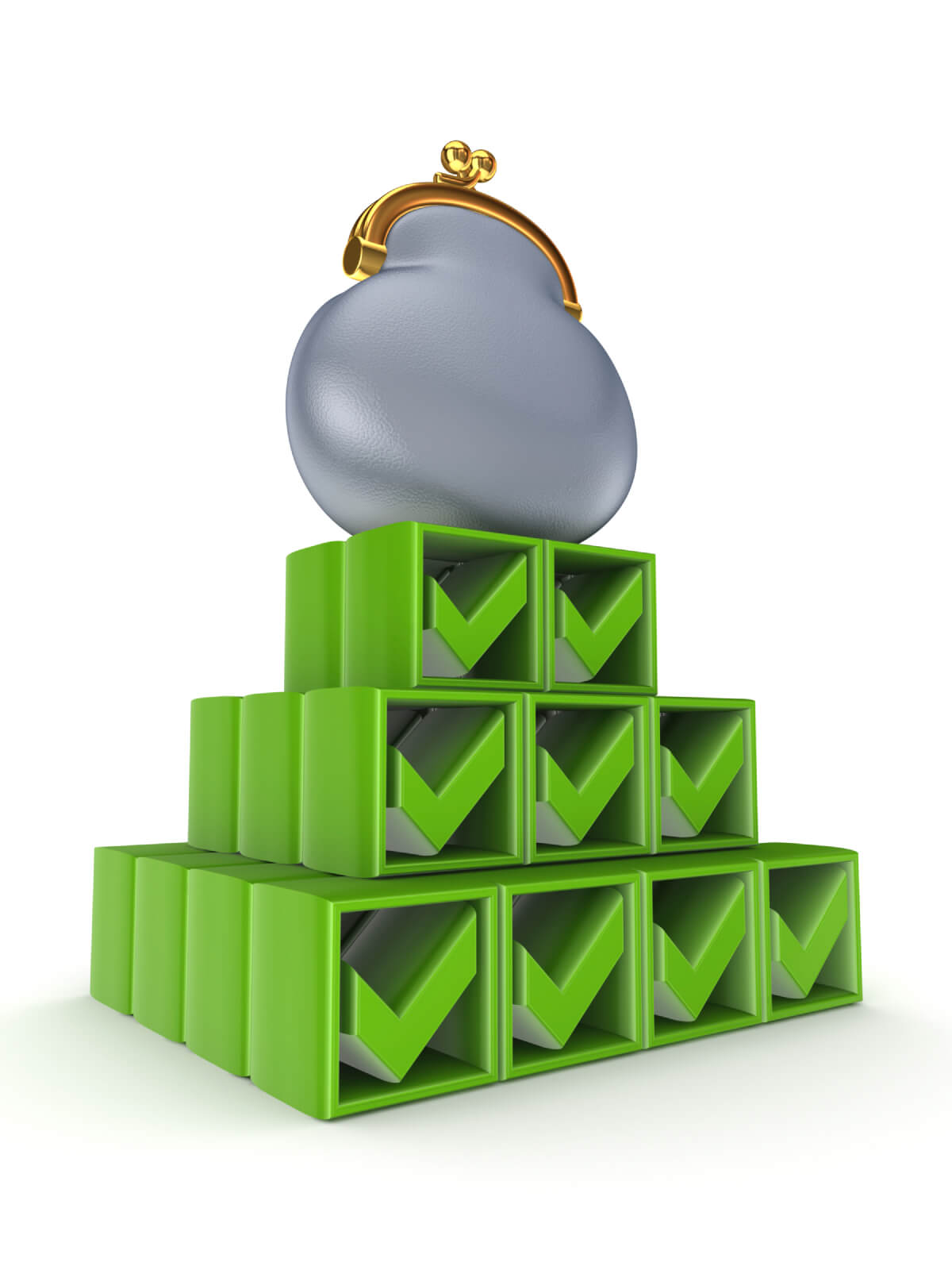 Consolidated Credit created a simple 20-question test that covers a wide range of basic financial topics. You can use this test as a measure of your financial literacy level. You don’t need to login in or create an account – we don’t even save your answers once you leave the page. So, you can test your knowledge now and build a plan to increase your money savvy!