Are You Biased When Choosing Financial Experts?

Home » The Buzz » Are You Biased When Choosing Financial Experts?

Study finds we may select financial advisors based on snap judgments.

Having a “type” when it comes to choosing a significant other is fine and can help you weed through potential connections on dating websites. But if you’re selecting financial advisors because they fit a certain aesthetic, then you’re doing it wrong. Unfortunately, a new study shows this may be more common than anyone might think (or want).

According to the data analysis experts at the Spectrem Group, people tend to make snap judgments about financial advisors simply based on personal appearance, and your age and affluence has a big impact on who you choose. 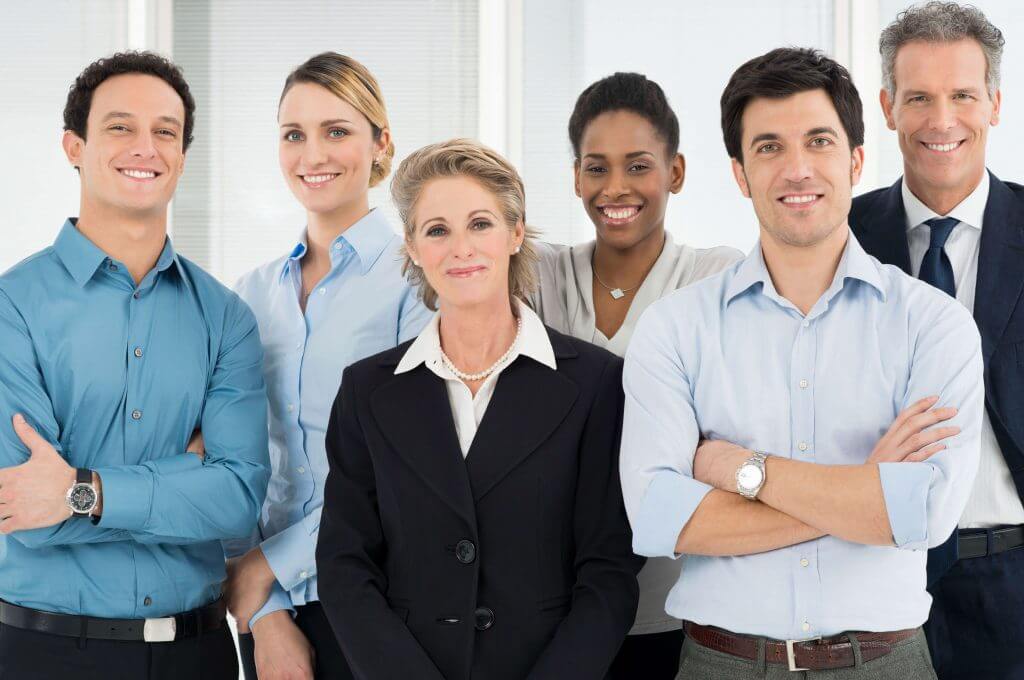 The study was conducted by presenting a range of photos of financial advisors to survey takers, then asking them to choose the advisor they would be most likely to trust. The results bring a distinct generational divide to light that makes sense when you think about our economy over the past decade:

If you just look at the data in isolation it might seem like old and young investors simply have opposing racial and gender biases, but the truth is these numbers reveal something important about America’s youngest consumers who came of age during the Great Recession – namely, that Millennials tend to have a great distrust of the financial establishment in the U.S.

Most Millennials reached their financial independence right as the wheels fell off our economy in 2008 and 2009. They watched their parents lose everything as the stock market crashed and gutted everyone’s hard-earned 401(k) and IRA investments. They watched their parents struggle to keep the family in the home because the real estate market tanked and families lost all of their equity.

And finally – most importantly – they graduated from high school and college with historically high student debt and a job market that was almost nonexistent. As a result, now for the first time in modern history it’s a fact that young people are more likely to move back home with their parents after college than to move out on their own or move in with a partner.

Old white guys represent the establishment. People have the impression that banks and investment companies and hedge funds are all a bunch of establishment white guys who are only out for themselves. They’re the reason there’s a 99% and it’s people’s perception that they’re responsible causing for the Great Recession even if our government never prosecuted a single CEO.

With that in mind, it makes sense that younger investor shy away from establishment-types because those are the people that are the problem for everyday Americans, not the solution. They assume an establishment financial advisor is the one that’s upselling products that get them the highest commission instead of the product that’s the wisest investment for the everyday investor.

So if you grew up during the Great Recession you’re likely to have a bias against anyone who looks like they’re from the establishment. Which (ironically) is also the reason older investors may be more likely to choose the old white guy because hey, fat cats are good with money… that’s how they became fat cats.

Advertising reflects this evolution of perception

What’s really interesting about this shift in perception is that wealth management and investment firms have already taken note of the trend and have adjusted their marketing and advertising to be more appealing.

Don’t believe me? Let’s look at some commercials from top investment firms:

But my favorite commercial comes from the Certified Financial Planners™ organization, who points out just how bad it is to make snap judgements about financial planners and advisers in general. Their commercial features a middle-aged looking white male professional who is giving advice to people who believe he’s trustworthy. The only problem? He’s actually a DJ.

So the moral of this story is that you can’t judge a financial advisement book by its cover, regardless of what color that cover is. That means older investors shouldn’t be opting for old establishment white guys any more than Millennials should choose minorities or women. Either way, you could be excluding the perfect advisor for your needs based on preconceived notions.

Miss Money Bee has an extensive post about how your broker gets paid and questions to ask to ensure you’re getting the right service that we published last year. If you have chosen a financial advisor yet, then make this the year you start the conversation that will help you reach your long-term goals. Even if you don’t think you have enough money and assets to need an advisor, you actually do. Advisors and wealth managers are there to help you achieve wealth in addition to managing the assets you already have.

Make sure to review companies and individual financial planners thoroughly before you start working with someone. Keep in mind that there’s good reason to keep the same advisor and work with them throughout the years, because they’ll be more versed on your situation and able to provide the advice you really need. Stopping and starting with different advisors actually works against someone giving you the personal help you need.

So with that in mind, you should take time to choose the right advisor starting out so you can increase your chances of success over the long term. Make sure to read online reviews, ask friends and family for referrals and make sure to question whoever you start working with thoroughly. And once you start working with them, never stop asking questions because the more you know the more certain you can be that your financial advisor is doing right by you.